With holiday season well underway, vaccine passports offer a potential route to avoiding quarantine when returning from amber list countries. It has been suggested that proof of double vaccination should also be required for entry into certain venues in the UK. The rules are still evolving and vary for different countries, so it is always worth checking before you travel.

A major milestone in the return to normality has been the Tokyo Olympics. While the crowds we are accustomed to seeing have been notably absent, proceeding with this major event suggests that organisations are finding ways of adapting.

However in the UK, the ‘pingdemic’ is having a major effect on workplaces, the economy, and life in general. The NHS Covid19 app has been widely criticised as it requires users to stay at home for 10 days if they have been in contact with anyone testing positive for the virus. As society has started to open up again, the number of social contacts has increased. This has disproportionately affected the key workers we have relied on throughout the pandemic – supermarket staff, carers, and NHS employees. Some exemptions have been announced for critical workers, but as more people are vaccinated and the disease takes a milder form, the likelihood is that the majority of users will simply delete the app. Indeed, many employers are encouraging people to do so as they cannot cope with the sustained level of absences.

‘Freedom Day’
The much-touted Freedom Day went ahead as planned on 19th July.

The expert view was that this would result in British stocks ‘soaring,’1 restoring optimism, and allowing businesses to resume as normal.

But the result was underwhelming. The FTSE Allshare dipped dramatically on the 19th, and has not yet returned to the highs of June and early July. Now that restrictions are lifted, excitement seems to have died down, with a degree of caution returning.

The practical effect on businesses has also had an impact, as more social contact means more virus transmission, leading to increased isolation requirements across the workforce.

The Bond Market
Equities are generally the focus of financial news, as they are volatile, fluctuate daily, and are sensitive to world events.

But bonds also have their place in investment planning and shouldn’t be ignored.

As inflation starts to rise, bond prices fall. This is because the fixed income yields look less attractive when inflation is eroding the real value of your money. Demand falls, and so do bond prices.

As a traditionally ‘stable’ asset, it can be concerning when the fixed interest element of your portfolio drops in value. But this demonstrates that no investment is risk-free, and that holding a wide range of investments is the best way to protect against market movements.

The Growth/Value Rotation
Early in 2021, much was made of the ‘growth/value rotation,’ which saw a reversal of the trend apparent in 2020. Tech stocks and other high growth investments thrived in 2020, while traditional ‘value’ stocks such as energy and travel dwindled. The suggestion was that as the economy started to open up again, value stocks would jump ahead.

This did happen, but the rotation was temporary. Markets have now returned to a more balanced ‘normal’ state.

As always, trying to time the market or make judgement calls about which stocks will perform well is generally a futile exercise. By the time a stock tip has reached the financial press, it is already too late to make a significant profit.

Property prices have soared during the holiday period, as what may have been several years’ worth of market activity was packed into a few short months.

But the pandemic appears to have altered the property market, as more people are working from home, seeking more space, and prioritising gardens.

The North of England, Scotland and Wales have seen the most significant growth, with price rises of up to 15% apparent in the North West2. At the other end of the scale, London has reported the lowest price increase over the last 12 months, at 5.2%. This suggests that city life does not hold the same level of attraction, and perhaps we are in the early stages of a more even distribution of wealth across the country.

The Global Market
Chinese stocks have dropped this month, impacting the Asia Pacific and Emerging Markets investment sectors. This appears to have been caused by an overhaul in government regulation, affecting education, technology, and food delivery companies3.

Additionally, Alibaba, a dominant player in the Chinese market has received a $2.8 billion fine for abusing its market position.

China has also come into conflict with the UK and US over nuclear power disagreements and concerns over democracy and human rights.

US markets are strong, with earnings reports looking positive and the S&P, Dow Jones and Nasdaq all reaching high points during late July.

Of course, the US market is dominated by tech giants such as Apple, Alphabet (Google), Microsoft, Facebook, Amazon, and Tesla, which are all globally recognised companies. In turn, the US economy accounts for over half of the world’s share capital. This means that whatever is happening in the US is relevant throughout the world.
Please don’t hesitate to contact a member of the team for more information on any of the topics covered. 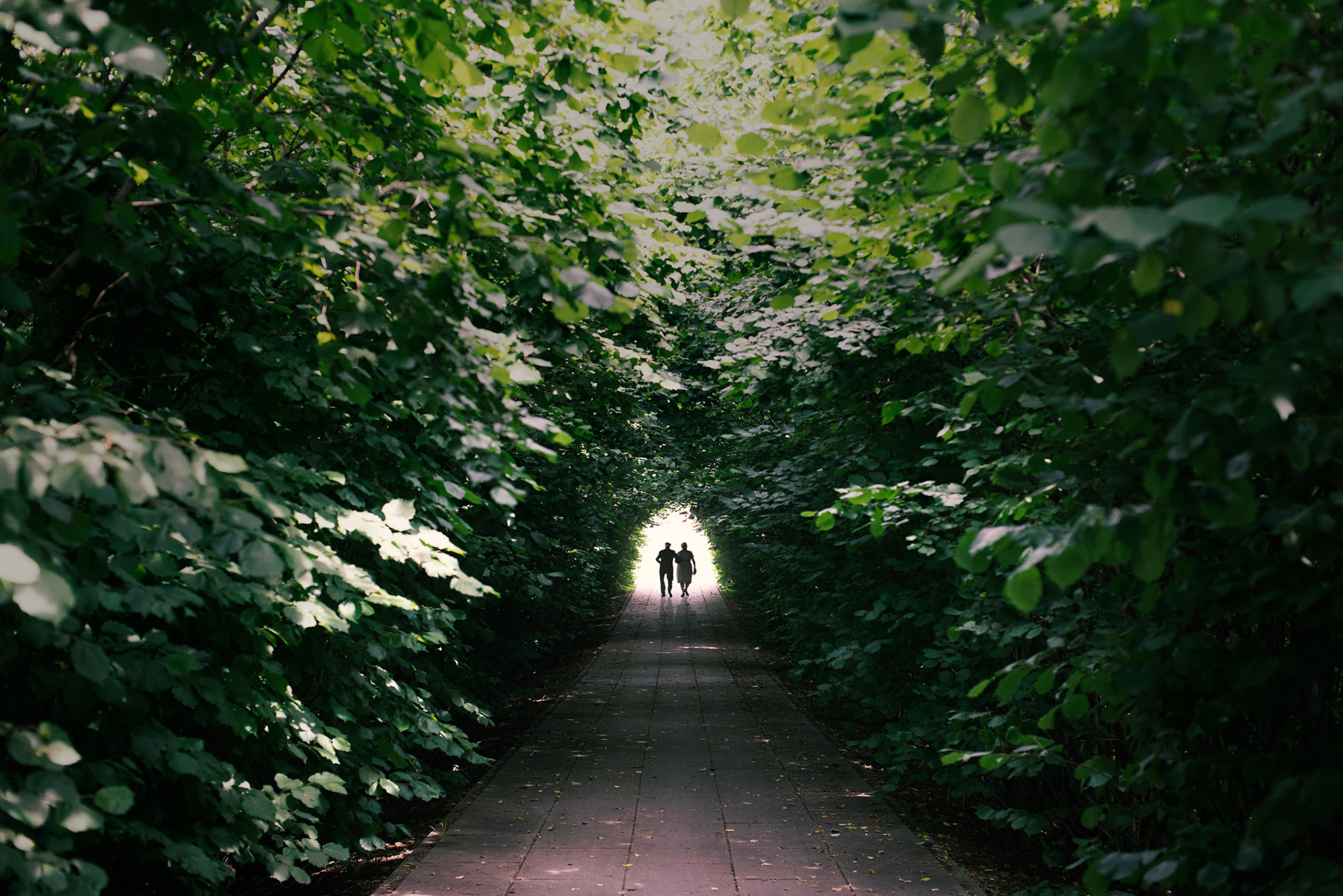 A Short Guide to Dividends and Tax 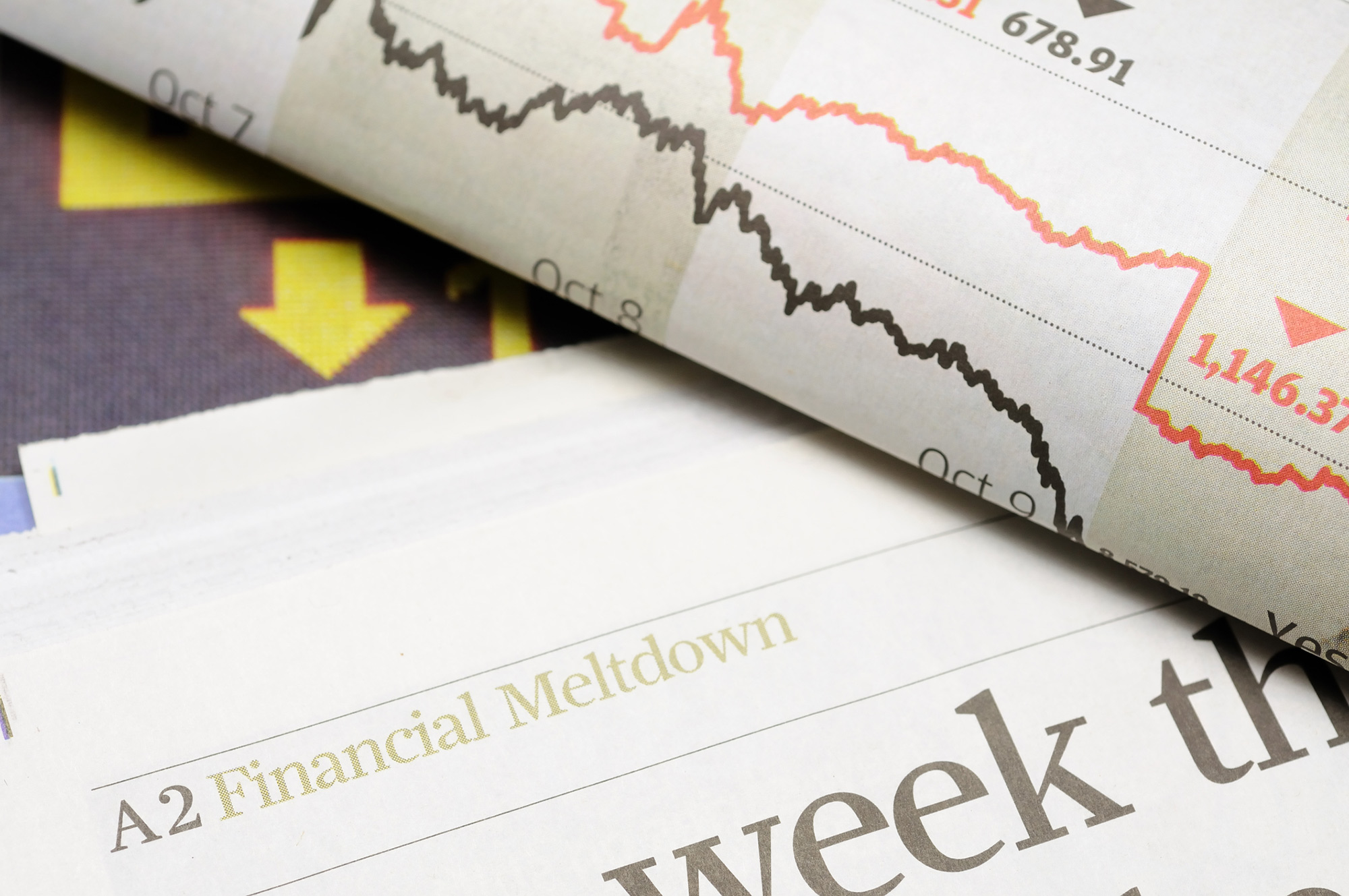 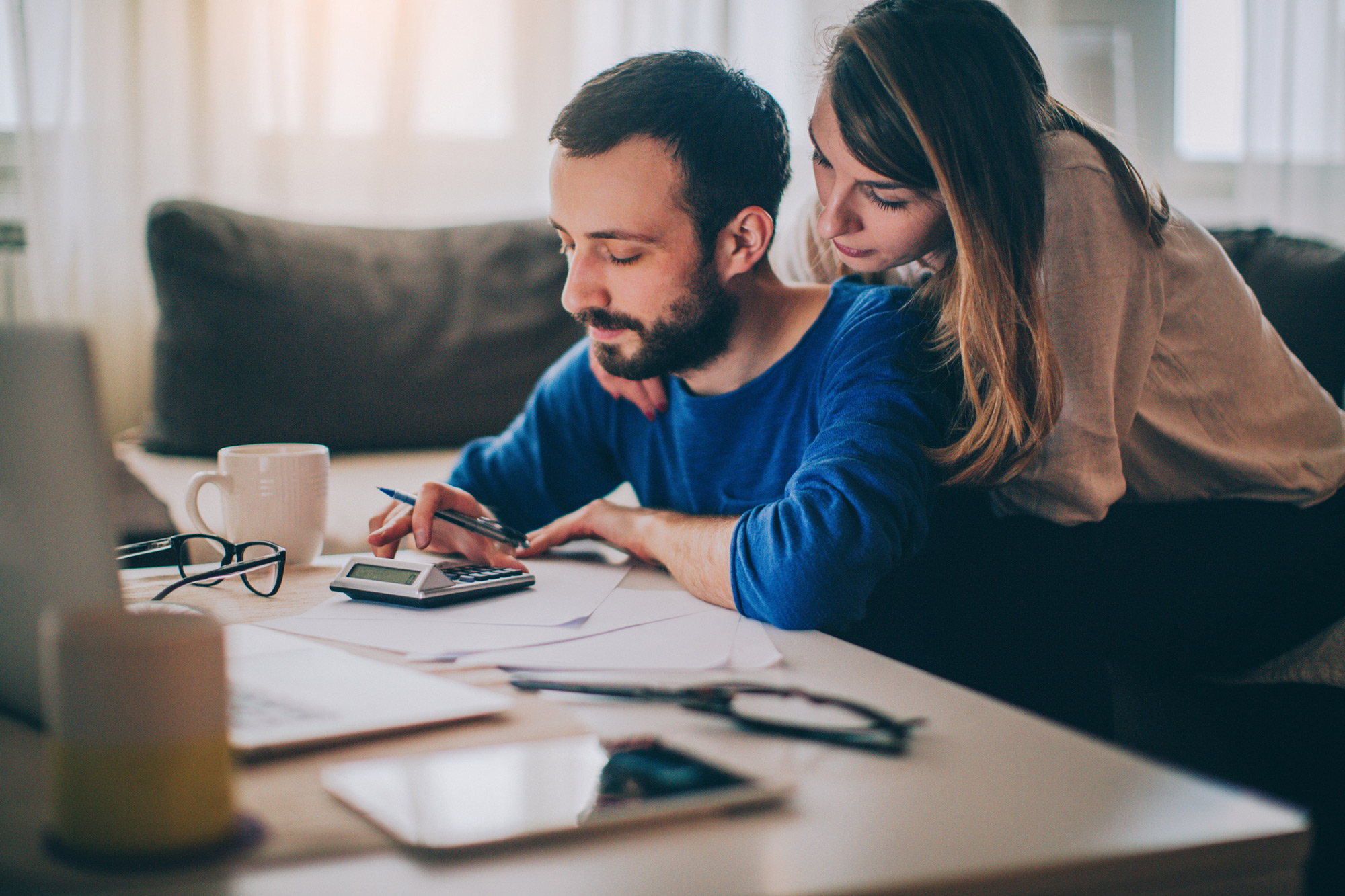 5 Ways Your Spouse Can Help Reduce ...