A recent survey, by Scottish Widows, has revealed that an alarming 90% of British people are at risk from financial hardship, by insuring their phones ahead of their health.

With millions of people turning away from financial protection, the ‘protection gap’ (the cash shortfall people would face if they were to suffer a serious illness or other financial crisis) is worryingly increasing. Even though more than one fifth of people say their household could not financially survive if they were to lose their income through long-term illness, less than one in ten has critical illness cover. Life insurance is also not a priority for many, with just a quarter of people currently covered.

In the UK, 42% of households rely on only one income, yet a third of people say their savings wouldn’t last more than three months, and half wouldn’t make it through one year. A staggering three in ten people (15.5 million) are not saving anything at all.

In 2017, 3.5 million people who were diagnosed with a critical illness had a shortfall in their income, with a third needing to take at least six months off work. Alongside loss of income, the cost of being ill, or caring for someone who is ill, can really add up – hospital appointments, transport, prescriptions, utility expenses and even home alterations are all things people face. Considering Statutory Sick Pay is currently less than £90 a week, for a maximum of 28 weeks, it would not come close to covering extra expenses or make up an income shortfall. Yet, when surveyed, almost a third of the UK’s main breadwinners said they did not see the need for life insurance or critical illness cover.

People are also sceptical about insurers paying out claims, with the majority believing that only around a third of claims are accepted by insurers each year. When, in fact, 98% of all protection insurance claims were paid in 2017.

If you would like to talk to us about critical illness cover, life insurance or any other aspect of your finances, please call us on 01934 875919. 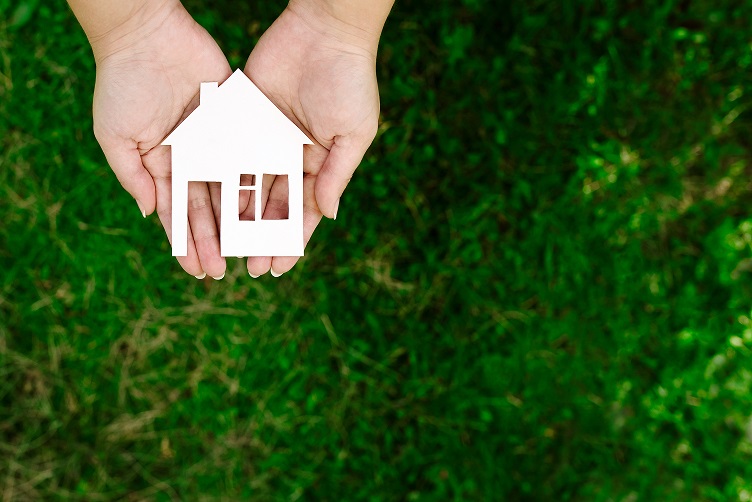 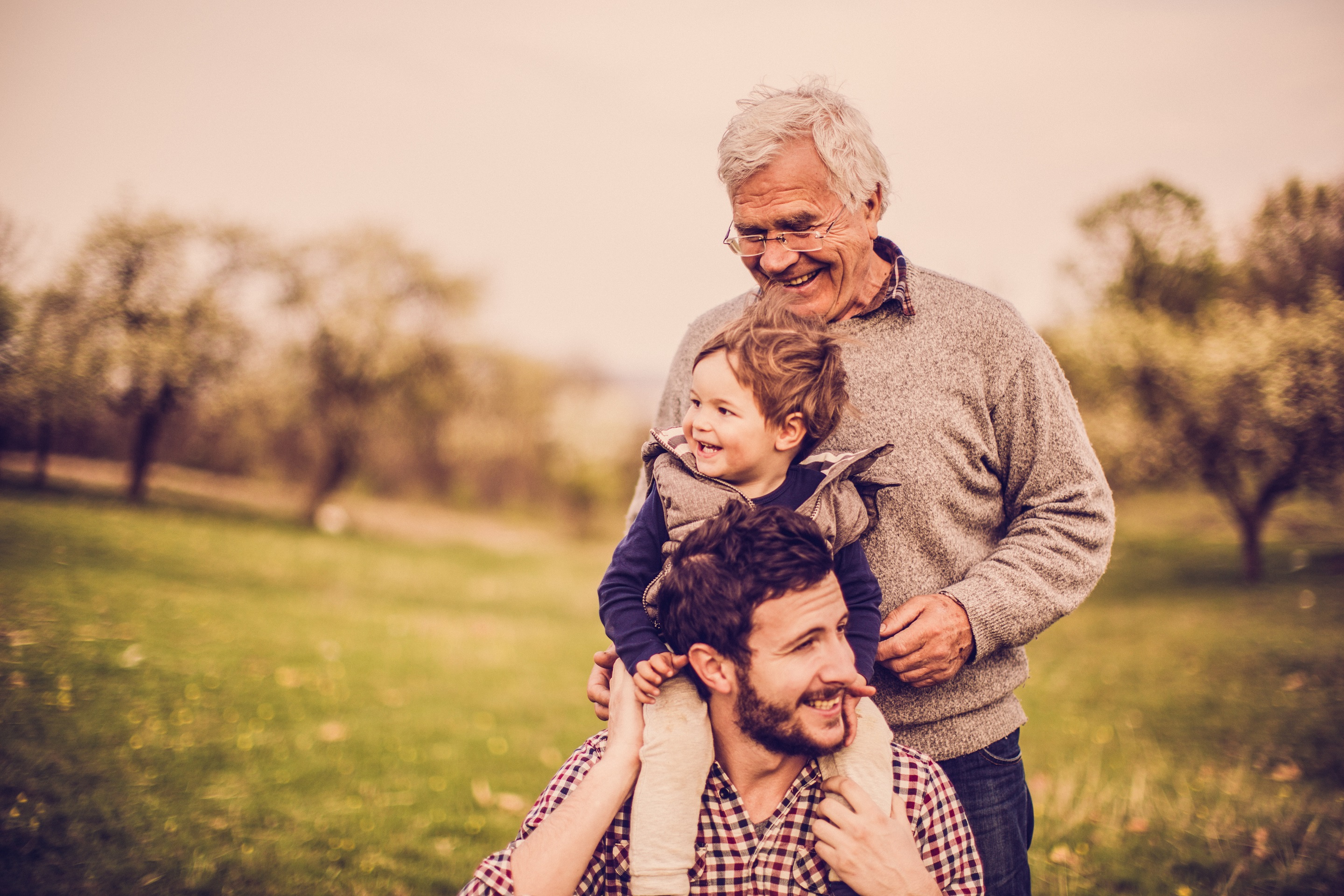 Pensioners risk £68,000 shortfall as they underestimate ... 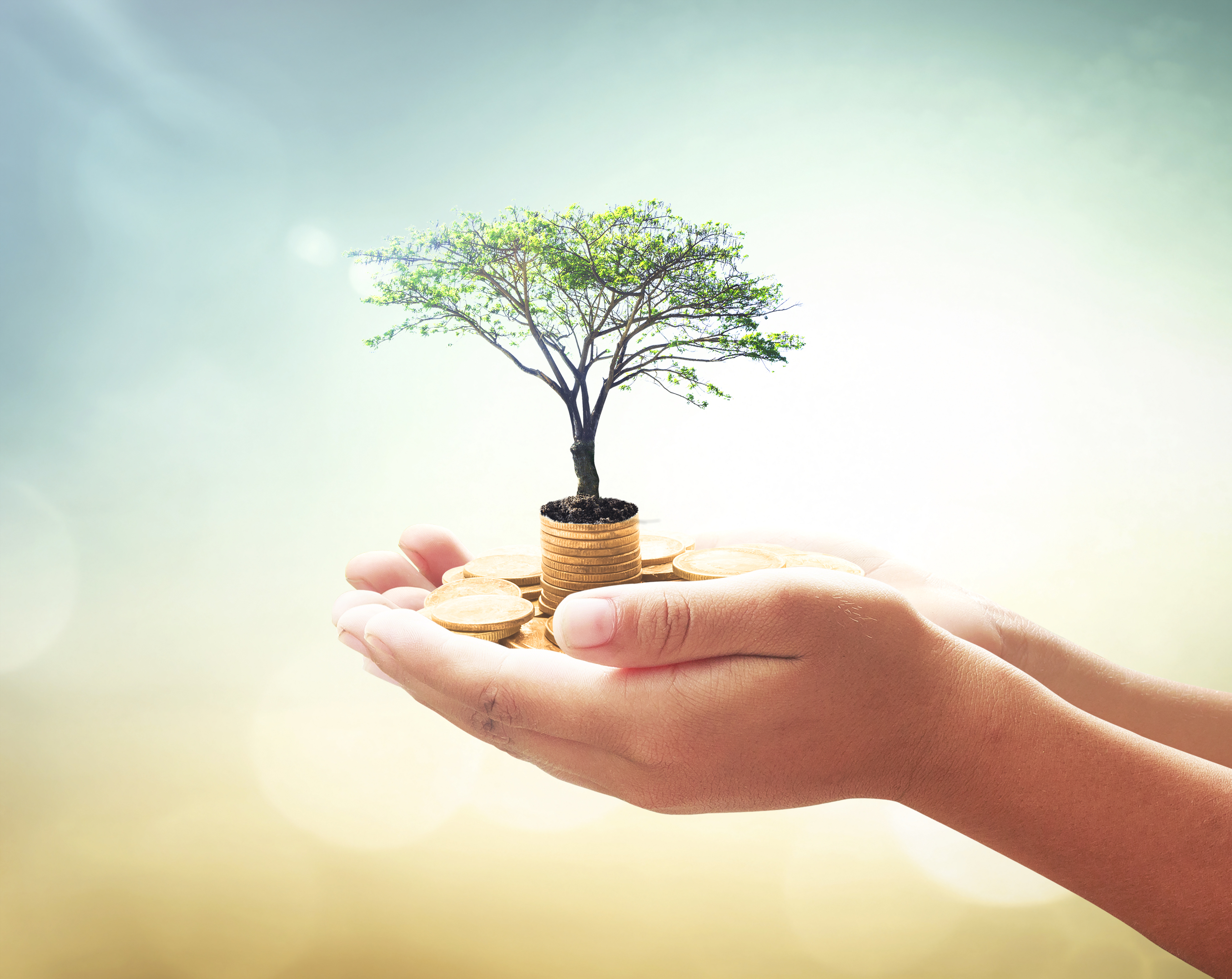 Many people in the UK are scared ...