Around £30,000 lost in a lifetime on subscriptions people never use

According to research*, people in the UK lose £40 a month through direct debits for products or services they never use. Losing track of monthly direct debits is costing people more than £30,000 over the course of their lives. While the typical adult pays over £110 each month in direct debits, £40 of that is for things that have been forgotten about or are never used.

The reason people are losing so much through unused subscriptions is largely due to simply not being bothered to cancel them. Regular payments include things like gym membership, subscription to the National Trust and cinema clubs, the research discovered. The survey was conducted following a study by Sky Mobile that revealed their UK consumers were wasting around £2 billion each year paying for data on their mobile phone contracts that they did not use up each month.

Of the people surveyed, one in four said they were surprised when checking their bank balance after an overlooked monthly payment had been taken, while one in seven had not even checked to see where they might be wasting money. One in two people said they struggled to make their money last until payday, and one in four found it hard to keep track of their spending.

A staggering 77% of adults who are paying direct debits for things they do not use said they were unsure why they did not cancel, 6% said they simply forgot about them and 11% admitted to being hesitant to cancel in case they decide to use the service in the future.

Offers like ‘free for the first month’ are where half of the people surveyed said they had been caught out; by forgetting to cancel the subscription once the offer had expired.

Despite these findings, which cost each person an average of almost £500 each year, one in ten UK adults consider themselves to be ‘financially savvy’.

If you’d like to discuss any of aspect of your financial planning or wealth management, please get in touch with us on 01934 875919. 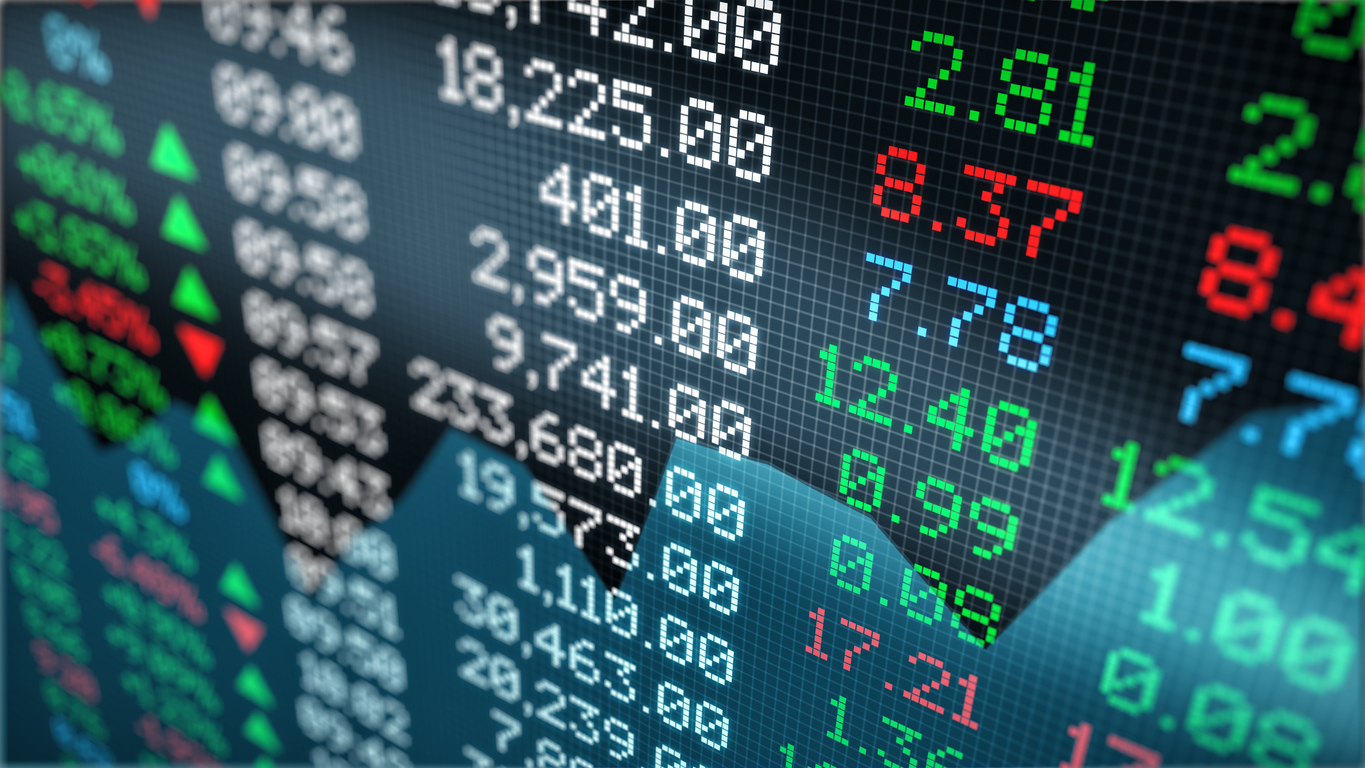 When is the Best Time to Invest ... 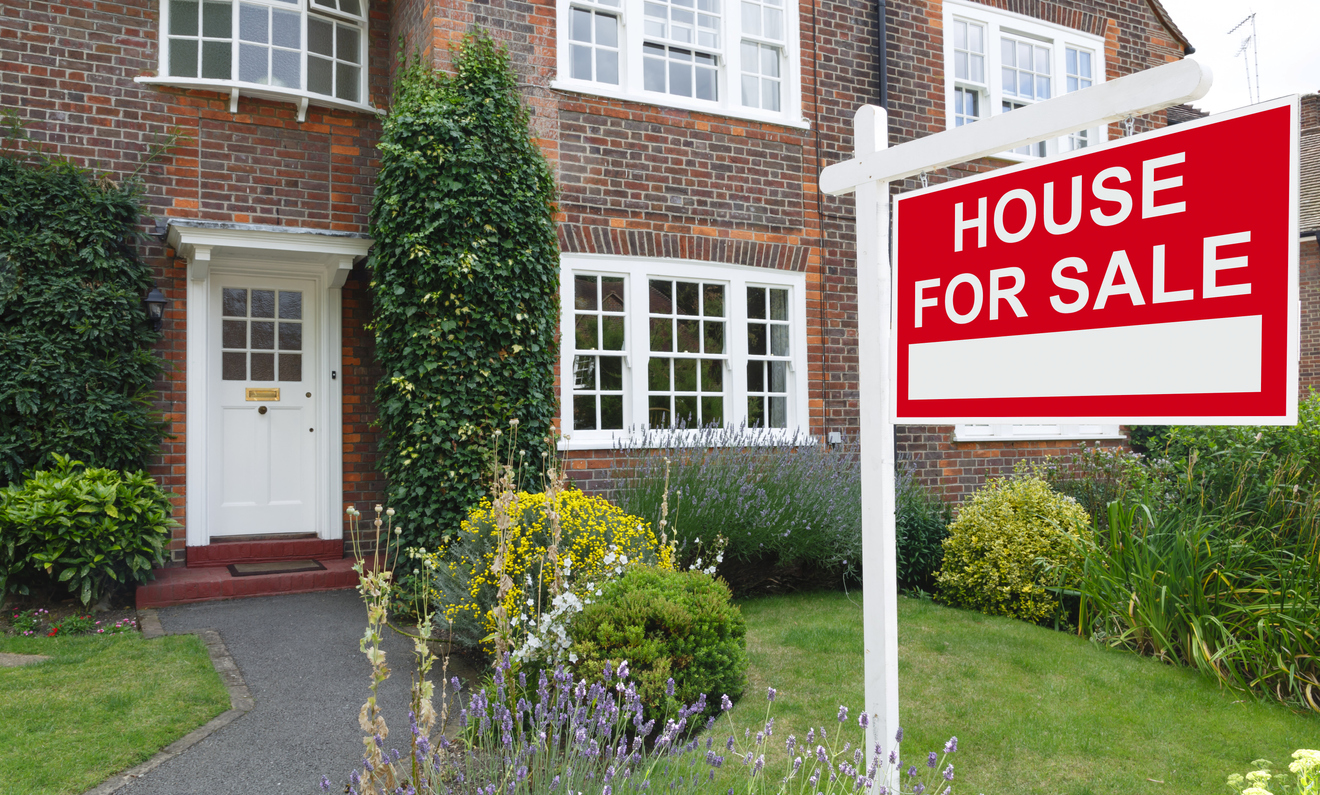 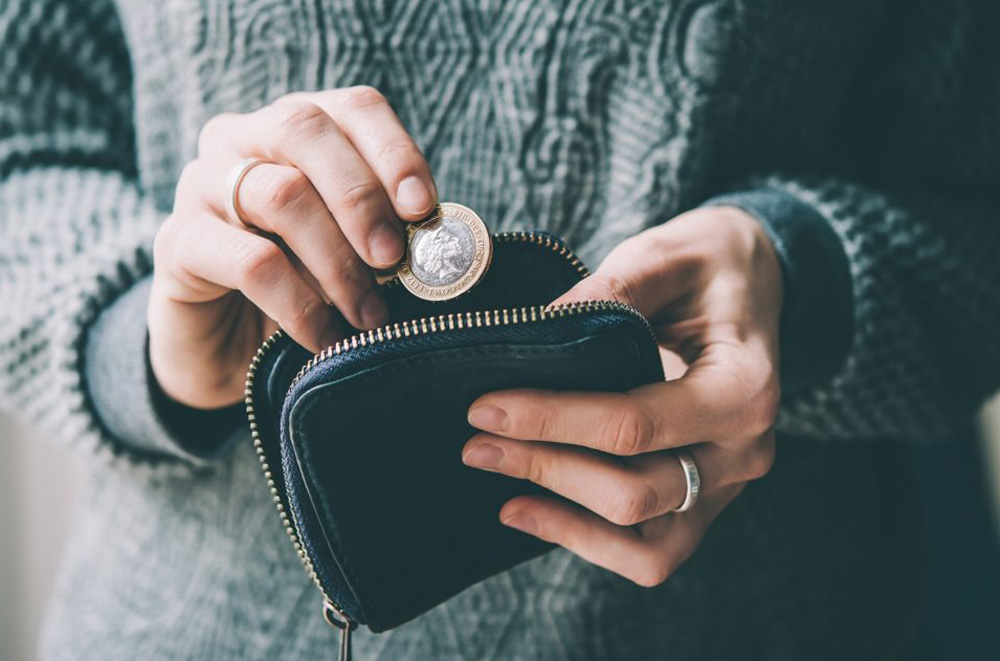 How to Live on a Smaller Budget