We are now a month on from so-called Freedom Day. Life has returned to some semblance of normal throughout most of the UK, although predictably, Covid cases are on the rise again. Daily cases are now at a level of around 50% of the January peak, and increasing.

Crucially, the rate of hospitalisations and deaths remains low, suggesting that Covid may actually be something we can live with, alongside colds, flu, and other viruses. But even a small percentage of a high number of cases will put pressure on an already strained NHS.

While most people are now able to go about their typical day without significant restriction, the impact of the pandemic is still apparent. Many services ground to a halt during the worst months of lockdown and are only slowly picking up pace. This is partly down to the legacy of the virus, resulting in reduced capacity (for staff and customers) and isolation measures. But the pandemic has both camouflaged and accelerated certain issues in the economy that will be felt for many years to come.

What is Causing Supermarket Shortages?
Once again, empty supermarket shelves are becoming an issue, and this time it is nothing to do with shoppers hoarding toilet roll and pasta.

The UK is in the middle of a ‘supply chain crisis.’ The result is that despite an abundance in production, and no shortage of consumers willing to part with their cash, the availability of food products and basic goods regularly runs low.

The problem is the in-between part – getting the stock from the supplier to the retailer. This can be partially explained by a shortage of HGV drivers. Having kept the country afloat with food supplies and daily Amazon deliveries for over 18 months, the best case scenario is that a large number of drivers are now taking a well-earned summer break. Of course the reality is that many have burned out from the stress and are unable to return. Those left to continue are seeking higher wages, not only in recognition of their efforts, but as a simple supply and demand trade off.

Brexit is of course a factor in the shortages, partly due to the steady stream of EU workers drying up, and partly because of the delays and complexity involved in importing goods to the UK.

The likely result is higher wages for delivery drivers, which is generally considered to be a good thing. Certain retailers are offering incentives and signing bonuses to entice new employees. This, of course, only encourages drivers to move companies rather than tempting new drivers to enter the industry.

This could accelerate inflation, as increasing wages will inevitably push up prices. Employers, and indeed entire industries, could be forced to compete for the best talent.

What is a CBIL and Why Does it Matter?
The Coronavirus Business Interruption Loan (CBIL) scheme provided a lifeline for many businesses.

Many of the companies borrowing in this way would not have qualified for conventional finance, but the lenders’ risk was offset by a government-backed guarantee. The idea was to support businesses which were unable to trade, or were severely impacted by the pandemic.

Of course, Covid is not the only factor causing businesses to fail. The retail sector was already floundering, and labour shortages, rising wages and higher costs will have an impact throughout the economy. In some cases, CBIL support will simply be delaying the inevitable.

Remember, the government is not supplying the loans, simply providing guarantees. Private lenders are making the loans on commercial terms.

If you don’t run a small business, you might be wondering how this affects you. You (or your pension fund) may hold shares in one of the companies either supplying or benefiting from one of the loans. This means that the value of your investment could be affected if the borrower defaults or the business fails.

When you invest, it’s important to fully understand what you are buying, and to hold a wide enough range of investments to hedge against any unexpected bumps.

Climate Change at the Forefront
This summer has seen unusual weather conditions, from flooding in Germany to wildfires in Greece. The case for climate change, and the human impact on this, has never been stronger.

The appetite for sustainable investing has also never been higher. There is an abundance of choice in the green investment sector, allowing investors to profit from clean energy, recycled materials, and technological innovation. 2020 saw sustainable investments soar in value, suggesting that following an ethical path did not mean compromising on growth.

The summer of 2021 has seen record levels of solar power generated across Europe. This method of harnessing extreme weather conditions to produce energy could be the first small step towards restoring a degree of balance.

The Global Market
The UK market has continued to rise throughout August, with the All Companies sector returning 3.5% over the month to date1. This is despite certain sectors experiencing shortages of both supplies and labour. It’s possible we are still seeing some ‘pent up demand’ following the easing of restrictions, and the rest of the year may play out differently.

The Chinese market dipped significantly in July and has fallen further in August. This has partially arisen due to regulatory crackdowns affecting major players such as Alibaba and Tencent.

The North American sector has produced a more modest return during the month, although has now recovered to pre-Covid levels. Politically, the decision for the US to exit Afghanistan, and the humanitarian crisis that is unfolding, could have an impact on the country’s standing in the world economy. However, the US market is dominated by global giants such as Amazon, Apple, and Microsoft, the fortunes of which are unlikely to be dictated by any anti-American sentiment.

Please don’t hesitate to contact a member of the team for more information on any of the topics covered. 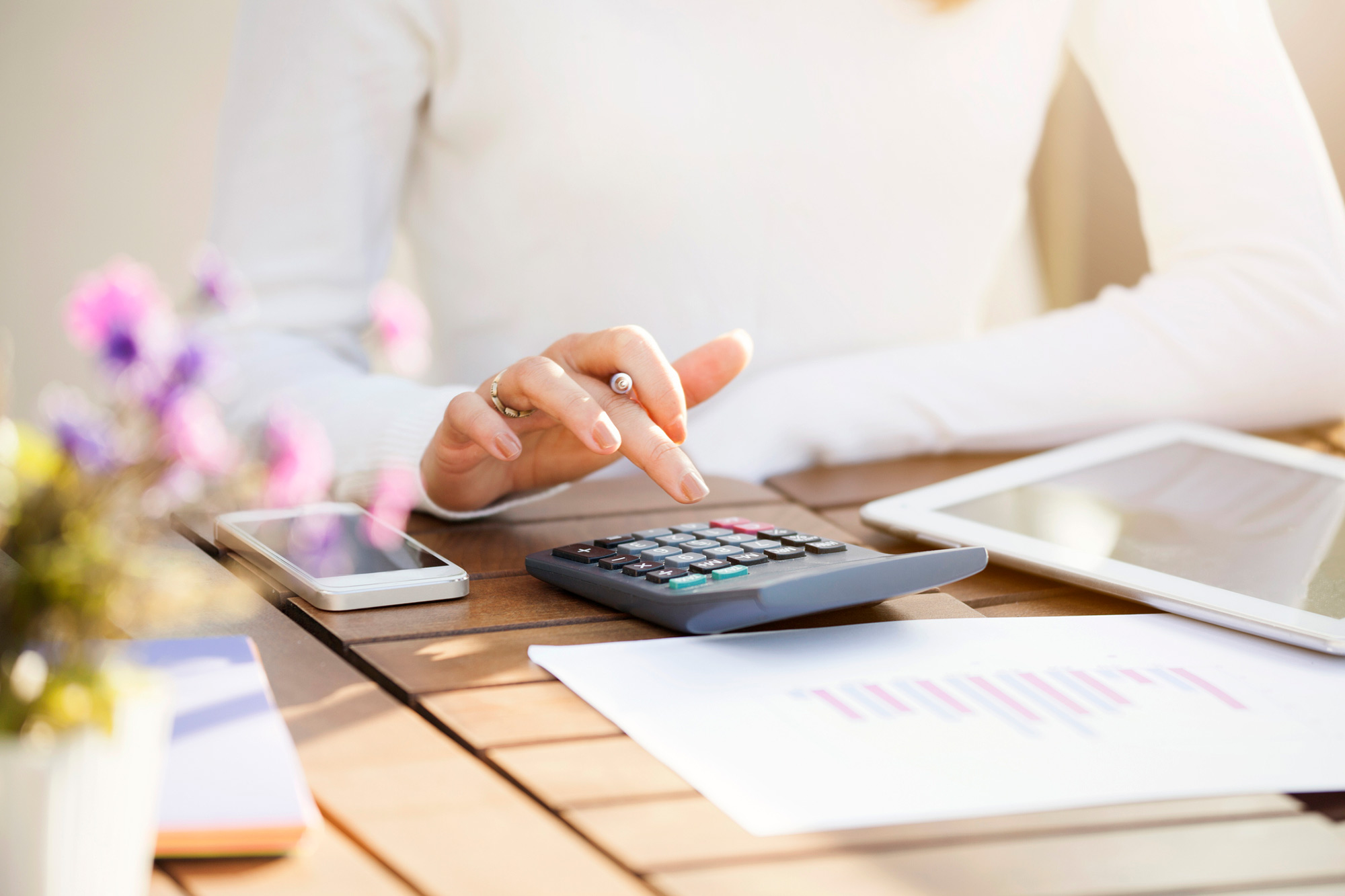 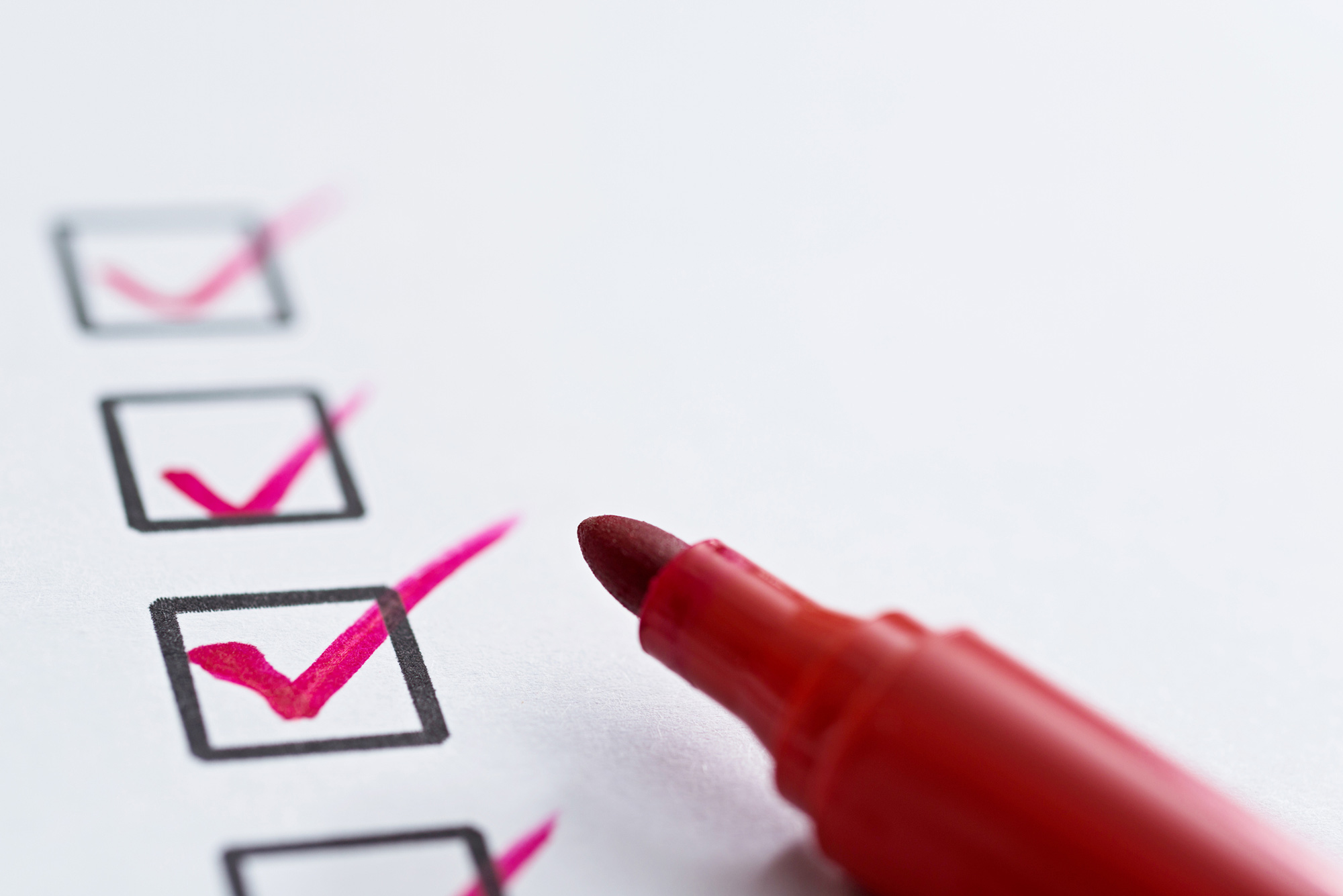 A Short Guide to Getting Your Finances ...