The UK vaccination programme has been one of the most successful in the world. As of the end of May, almost 65 million vaccinations had been administered. This included around 40 million people receiving their first dose, and 25 million receiving their second dose.

This means that over half of the UK population now have some form of protection against Covid-19. This doesn’t include people who may already have a degree of immunity from exposure to the virus.

Covid deaths are now in single digits, following a worrying peak at the start of the year.

While all of this is cause for optimism, scientists need to be mindful of the new variants emerging, with each more transmissible than the last.

But Covid was never going to be eradicated, and the best we can hope for is that the majority of cases do not result in serious illness. The vaccines appear to be doing their job.

At the time of writing, the plan is very much to go ahead with re-opening fully on 21st June. However, the speculation regarding variants does give the government a way out if they decide to backtrack on this.

What Does the New Normal Look Like?
This is the first major pandemic that many of us have lived through. But it is unlikely to be the last. As we (hopefully) approach the end of the restrictions, it will be interesting to see how the world, the economy, and society changes.

There will be a period of elation, as people travel, socialise, and generally make up for everything they missed in the last 15 months.

But life tends to settle down again and after the initial excitement, it’s likely that equilibrium will be restored.

There are a number of trends that weren’t born from the pandemic, but were certainly accelerated by it. Home working, reliance on technology, online booking and deliveries have become part of our daily lives. Retail is declining, with many ‘big names’ either closing their doors, moving online, or being absorbed by larger groups.

This all points to fewer reasons to leave the house. But people are, for the most part, sociable. An increase in travel and leisure activities is likely, particularly as many of the conveniences that were necessary during the pandemic become useful time-savers.

The UK Outlook
The UK stockmarket was buoyant in April, but has stabilised in May. The FTSE 250 has moved in a steadily upwards direction, and has now more than recouped the sharp dip which occurred in March 2020. The ‘value’ companies (finance, energy, travel), which lagged behind the explosive ‘growth’ areas (e.g. tech and healthcare) in 2020 have now bounced back, with markets returning to a more typical position.

Overall, the UK economy is expected to grow by over 7% this year, the highest growth rate in over 70 years.2 This has exceeded expectations, aided by government measures to save and create jobs.

But 2020 saw the largest contraction in the economy in around 300 years, with a drop of almost 10%. While 2021 forecasts inspire confidence, the positive figures are simply a correction.

The end of the pandemic, the vaccination roll-out and strong growth forecasts have dominated the financial headlines. But Brexit is still at the forefront for many businesses. Import and export firms are facing additional tariffs, delays, and charges. Increased costs will lead to rising prices for the consumer.

This is just one of the factors which could lead to higher inflation across the UK economy and beyond.

Thinking Globally
In the US, inflation has been a concern since the beginning of the year. But the Federal Reserve has made no moves to tighten monetary policy, which would be expected if the rise in prices was at all worrying. The focus remains on boosting the economy and getting workers back into employment.

The top 6 companies in the S&P 500 are Apple, Microsoft, Amazon, Alphabet (Google), Facebook and Tesla.

Collectively, these companies make up almost a quarter of the index. These tech giants have driven US stockmarket growth over the last year. The US, in turn, makes up more than half of the global economy by market capitalisation. Any changes in the US economy and in the tech sector can be expected to have a global impact.

Asian markets have been subdued in recent months as Covid-19 cases have increased. But it appears that India is now past its peak in terms of infections, and investor outlook is optimistic.

Growth across European markets has been steady, although behind that of the UK and the US. This has partly been down to a slower rollout of the vaccine.

Cryptocurrency – The Beginning of the End?
Bitcoin prices have taken a dip in May. High profile supporters such as Elon Musk have expressed concern about the environmental impact, and Tesla has now stopped accepting Bitcoin as payment.

Cryptocurrency is unique in that it is driven entirely by supply and demand, with no intrinsic value behind the scenes. As such, it is more vulnerable to sentiment and speculation than other asset classes. While it remains popular amongst amateur investors, the market is as volatile as ever.

Please don’t hesitate to contact a member of the team for more information on any of the topics covered. 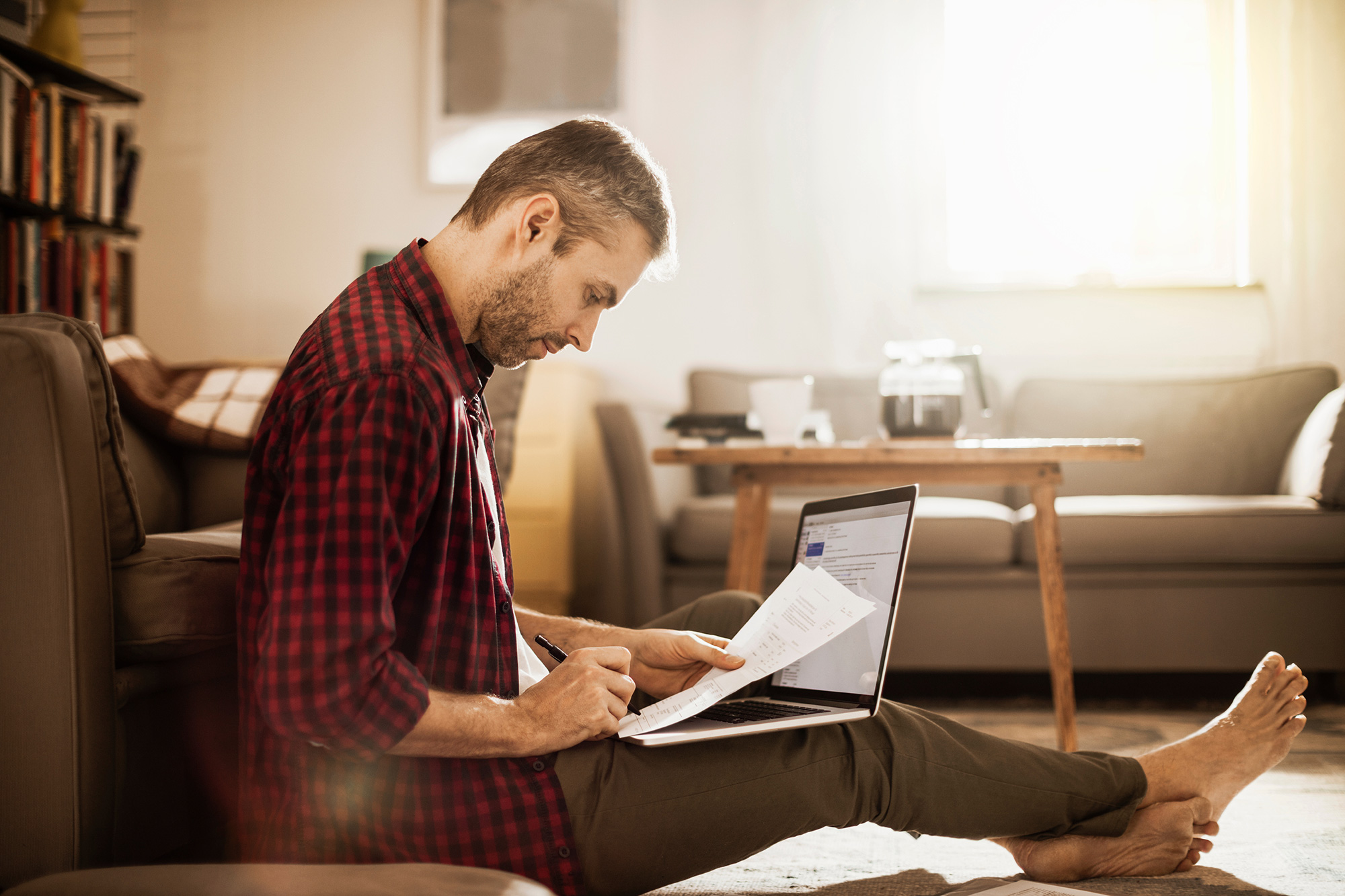 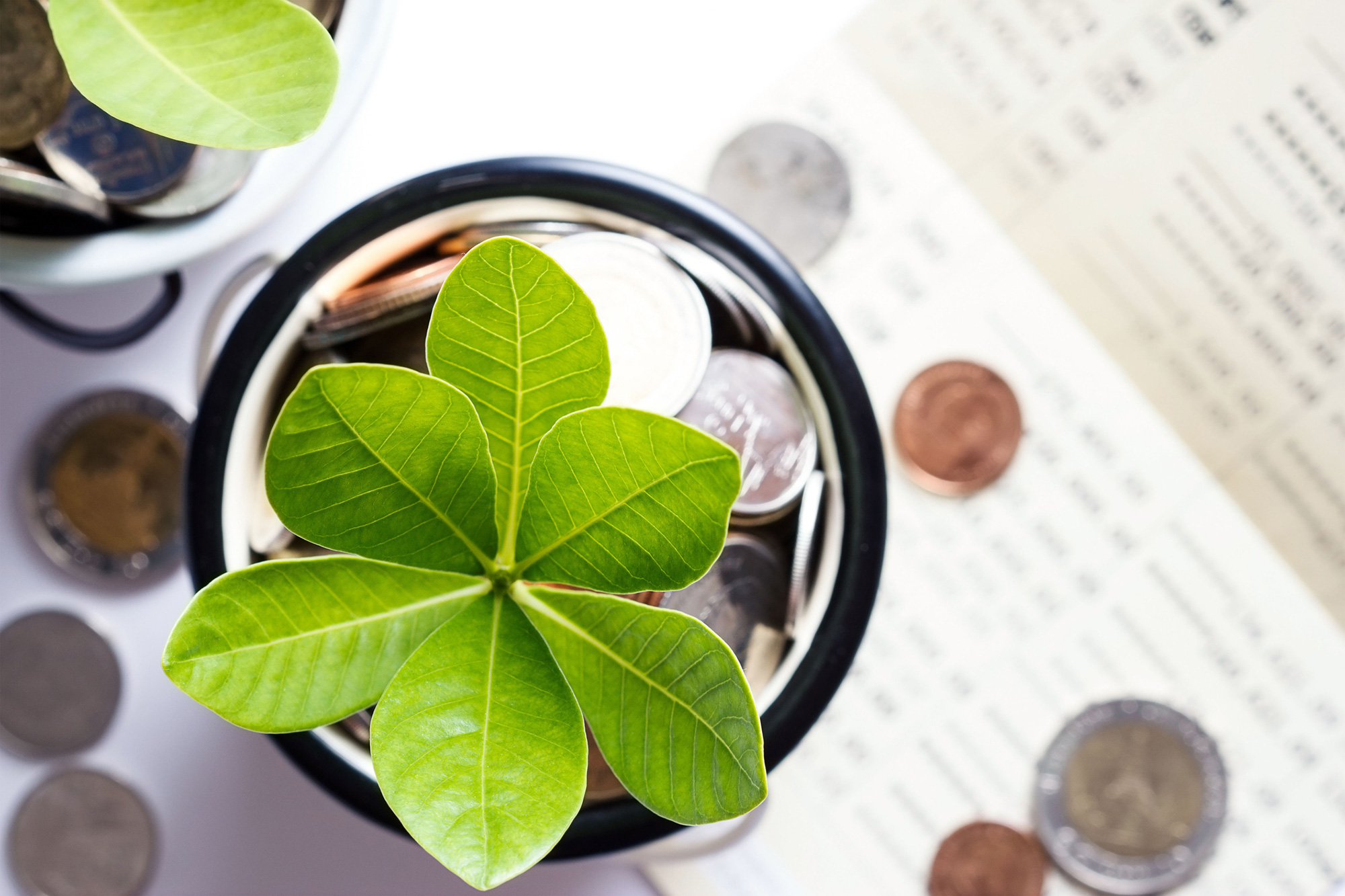